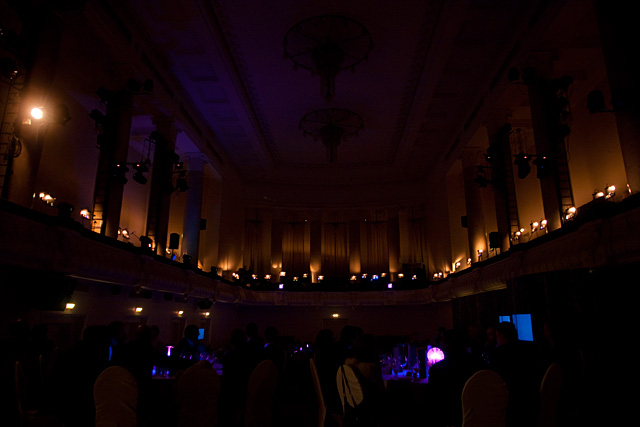 Mobile phones, “members of the orchestra”, are donated by people all over Estonia.  The campaign has been around Estonia and not only the people but also different organizations have donated phones: city governments, banks, hospitals, trade centers, private companies.

The collection of phones shows the preferences of people and moods of times. There are ringing sounds from the first cell phones and from the latest polyphonic phones. Technology is juxtaposed with memory and experience.